Orla approached me as she was getting a new website built and wanted images that reflected her, what she did and how she did it. We had a long conversation over a coffee and discussed how brand photography might work for her. It was important in Orla's case to not only highlight the different programme’s she offered but also highlight her personality and how she is a perfect fit for the business she runs.

This job got off to the perfect start, a 4am wake up call and drive to Skerries on the other side of Dublin. Orla is no hypocrite, she lives the healthy lifestyle that she endorses in her business. She loves the outdoors so when I suggested a nice lifestyle shot which involved a sunrise on of her favourite beaches, she jumped at the chance. We spent a good hour on location and got a number of images of her relaxing with the beautiful sunrise appearing over the Irish Sea.

Her partner, Damien, joined her a short time later together with her two dogs and we got the image above.

As someone who has gone through her own dietary issues over the years it was important that Orla’s potential clients recognised that health & wellbeing was more than just a means to an end for her, that in fact it was something she had a huge personal investment in.

Whilst Orla places a lot of emphasis on a clients own individual needs, most are covered through one of her four main programmes. Skin care, a healthy diet, corporate wellbeing and one that is becoming increasingly prevalent, ADHD & Autism. The first two were easy to set up. My wife and I are fond of the occasional healthy juice so I bought all the 'Greens' and set up an image on a piece of Hessian including the raw ingredients together with a finished juice. I used my own studio so I could get the lighting just right and got not only the ideal image but also a very healthy juice too. For the Skin Care shot, I used Orla herself, and once again using a studio set up was able to capture an image of her holding a juicy orange next to her face. The only adjustment I really had to make in Photoshop was changing the colour of the juice drop to Orange. The corporate wellbeing image was probably the most straightforward, with the implication being that it was a set up in an office, even though this was also done in my own studio.

The final programme, ADHD & Autism was a challenge. I had plenty of ideas but how could we shoot an image with children without the end result implying that particular child had one of the conditions. We approached all our respective friends looking for volunteers but understandably no-one wanted to use their own child for this purpose. I'd seen Keith Barry use a clever brand image to promote his latest magic tour, where he was holding a face mask of himself. I thought it would have been really cool to have a laughing or smiling child holding a face mask of themselves where the mask was crying or miserable. Showing the contrast between the before and after effects of Orla's programme. With a limited budget to work with, hiring a child model wasn't an option so this idea was shelved and a more pragmatic approach was required.

In the end, we used a friends children but as you can see by using a slow shutter speed we were able to ensure they were unidentifiable whilst getting the key message across, that a healthy diet can aid children with ADHD and Autism and help them lead a normal life. 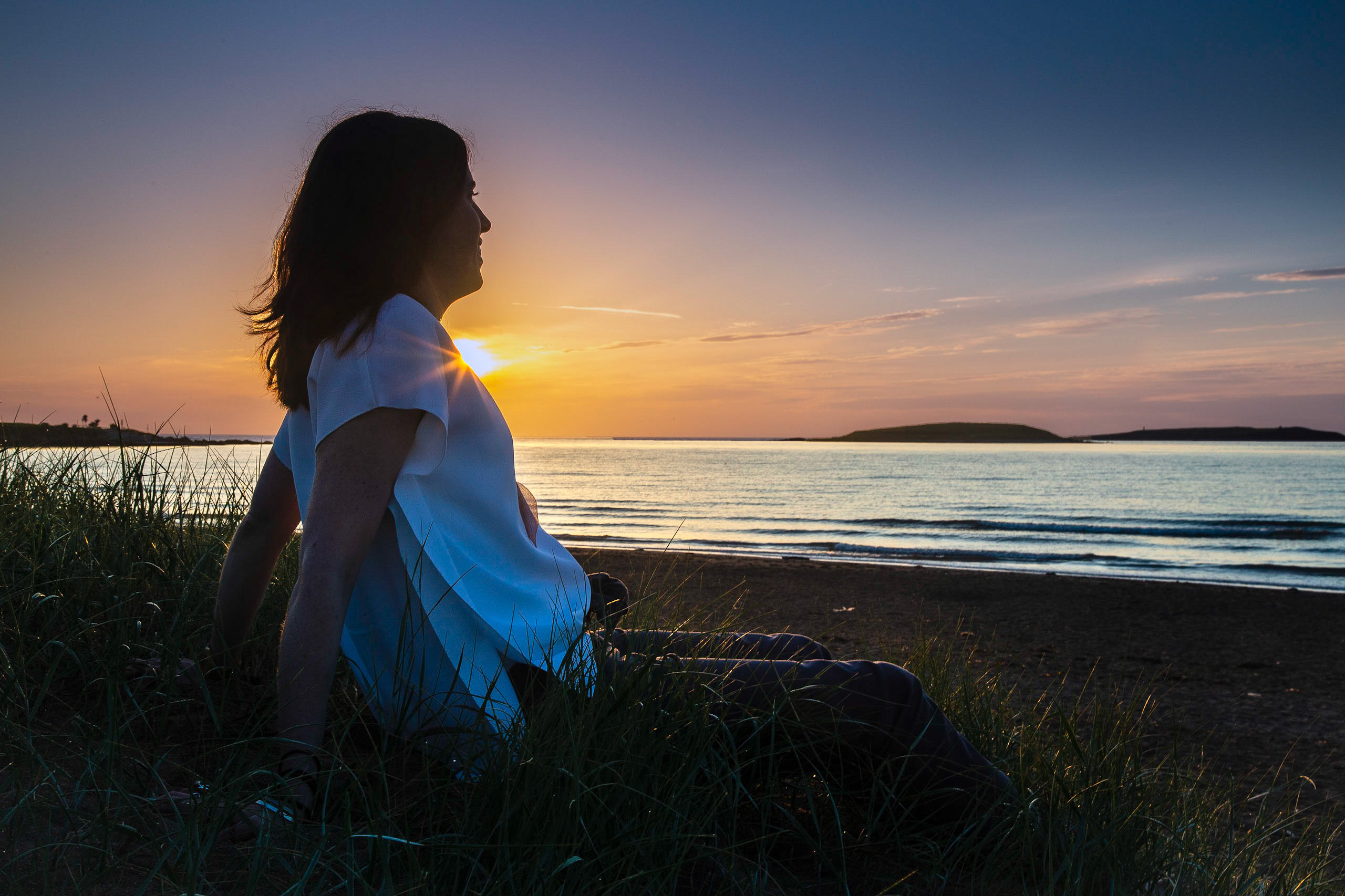 Orla on the beach in Skerries