I've had the pleasure of working with Paula Nolan Keogh from Wild Things before, shooting some Interior Design photography in a showhome in Celbridge. On this occasion, Paula wanted similar images of this new build house in Navan. It was important to get some brand photography which included not just the wide angle view of the rooms but also images that captured the close-up detail of the work she'd done. Paula also wanted some lifestyle images with her and her husband Gerry Keogh in the locations.

So I arrived just before midday aware that it was a dull day. People often mistakingly assume that we need bright sunny days to do justice to architectural photography. In fact, whilst we need light, and dull days can be difficult, bright sunshine can create a few issues of their own. Clouds act like a big diffuser, thus softening the light and reducing harsh shadows. On this particular day however, it was very dark, despite being in the middle of the day so a tripod was in order, I chose a wide open aperture to allow as much light in as possible. I still needed a fairly slow shutter speed however to ensure the images did the place justice. I used the wide angle lens for the architectural shots and then switched to the prime lens for the close ups. I have a lovely 85mm lens which I can shoot wide open to f/1.4 which helps to negate a slow shutter speed or even worse a high ISO.

I like the way Paula operates, she's very direct and knows exactly what she's looking for. We, as photographers love being creative and shooting what we think the client wants but we love clients who know what they want more. I would certainly make suggestions as we're walking around the house but when Paula says, I want a shot of this from this angle or a shot of that from this spot with a certain something reflected in the mirror, well, thats half my work done for me.

We continued around the house, getting a number of significant shots of the detail she has lovingly introduced into the property.

Once we had taken all that we needed, I then set about positioning Paula and Gerry in different locations around the ground floor and took a number of those lovely lifestyle shots 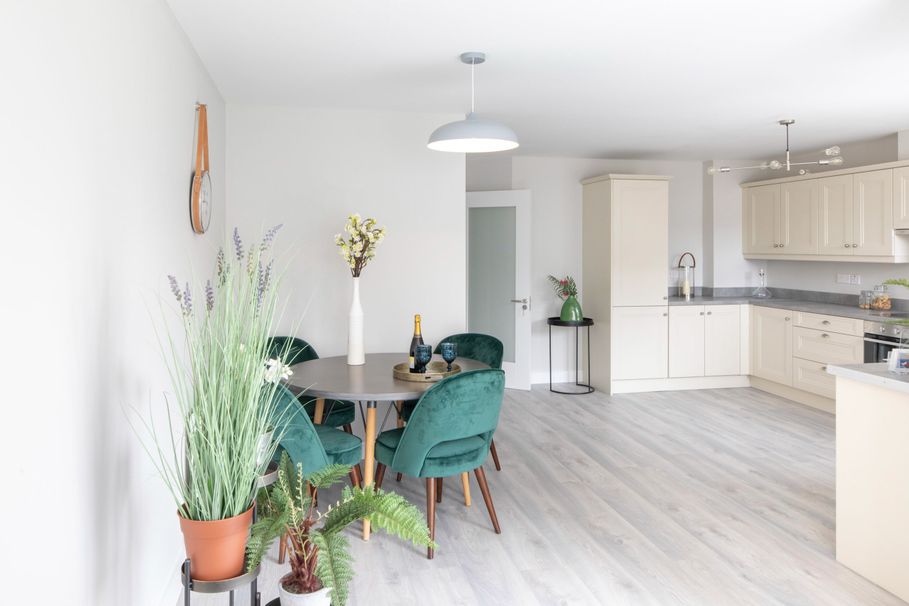 Some of the beautiful rooms in the showhouse 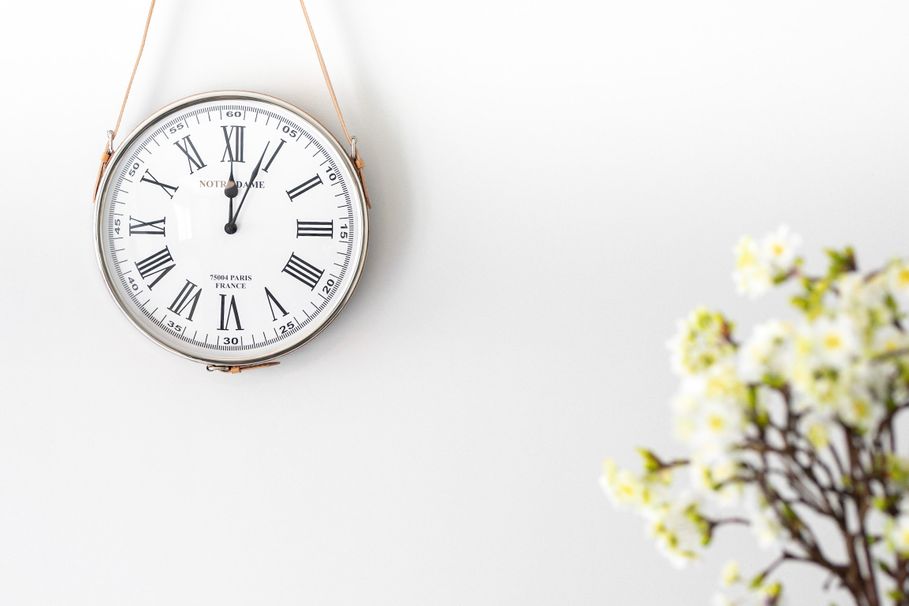 The devil is in the detail

Some of the beautiful rooms in the showhouse