Notary on a Bike

Mark Ronayne contacted me regarding his new website. He had been a Notary for nearly 10 years and decided it was high time he had a website that reflected his success as a Notary Public. Obviously he needed high quality images that complemented his service.

The job involved several visits to Terenure where Mark's business is based. He had a few idea's himself but as I chatted to him and got to know what was involved a few idea's came to me as well. The first and most obvious image was this one. Mark wanted Terenure featured prominently and so I parked myself in Bushy Park and photographed him as he cycled past on his way to work. In this image you can see St Mary's College in the background. A classic panning shot.

Mark has an established office in Terenure having practised as a solicitor for many years. I took advantage of this by shooting him in and outside the office. It was important to capture Mark's warm and engaging personality without making the images look too stiff and formal. Some worked some didn't. 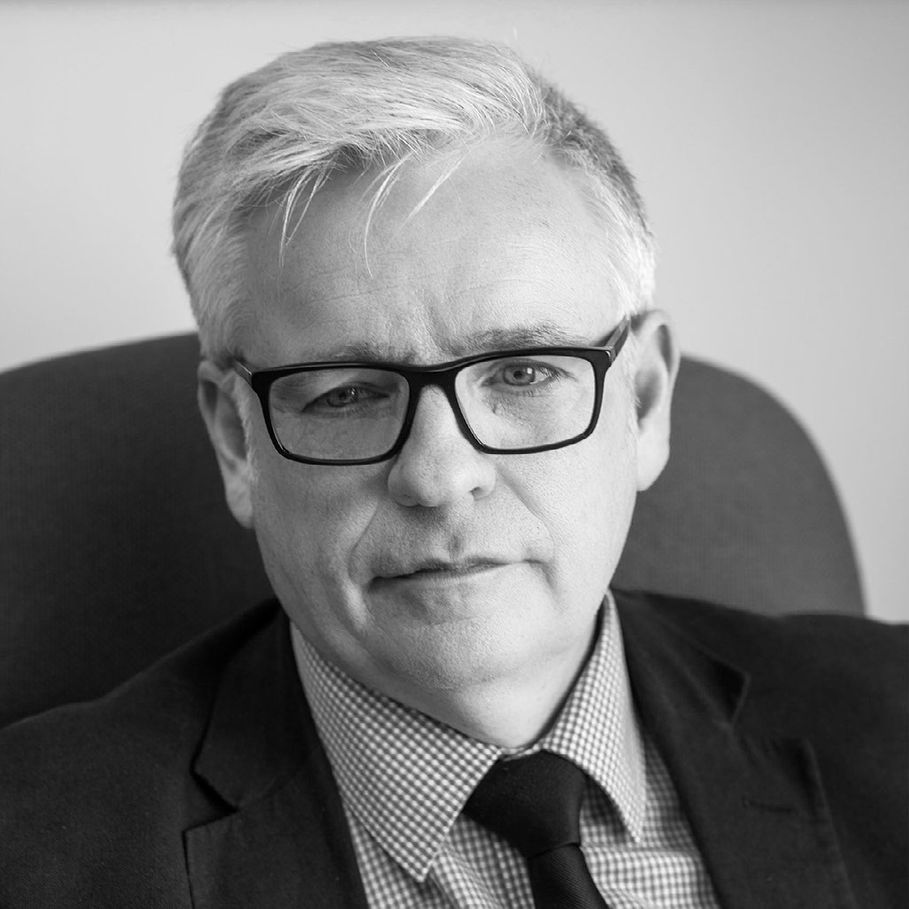 As a practicing Notary it was important to feature the process as much as possible so we took a few images, close-ups which reveal aspects of what a Notary actually does. The stamp, signature, legal references, gold eyelets and so on.

We took a stroll around Terenure to try and feature Mark in an iconic location. We got this but the weather was grey and miserable the day we shot it so a little bit of Photoshop magic was required to brighten it up a bit!

The last image I wanted to take was of the village itself but I was conscious I didn't want it to be a too busy shot. Terenure is a bustling, thriving community and a shot during the day would have been noisy and cluttered. As a result I decided to try a shot at dusk which meant locating myself on the crossroads at around ten in the evening but the results were worth the late night. 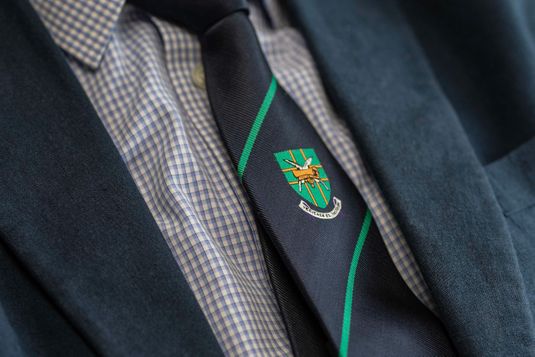 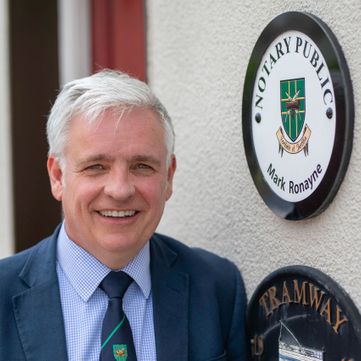 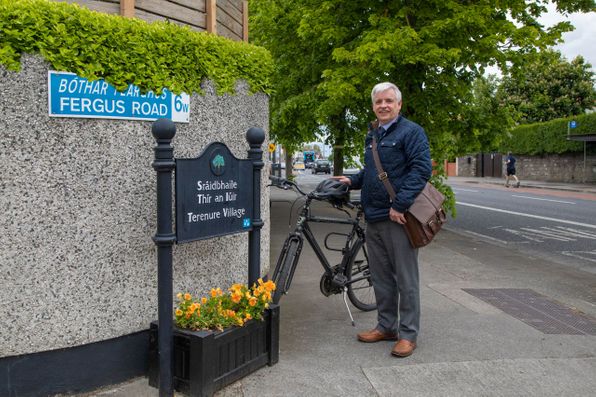 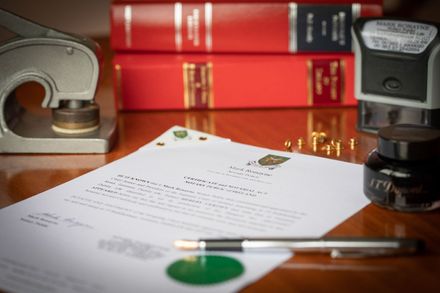 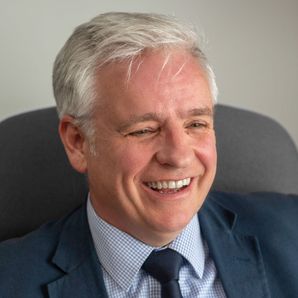