I was asked to take some product shots for Peter Robinson for his new website being built by the guys at Graphedia. Curious, I spoke to Peter on a couple of occasions and established that they grow Hay and Haylage for the horse industry. The grass they grow is particularly nurtured for horses and it was important that any images showed the unique grass they grow, together with the finished bales which are dried using a fancy piece of equipment which enable more of the nutrients to be retained in the finished product....and there was me thinking this would be straightforward.

The photoshoot was one of the longest but one of the most enjoyable over the course of the summer. Peter has three different types of grass including 'Timothy' each of which brings its own nutritional qualities. It was important to try and capture the grass at different stages of production. As a result, I visited on five different occasions, shooting the grass 'pre-cut', during the drying and, of course, during the harvest itself. As anyone with an understanding of farming knows, Peter needed a run of a few days of fine weather for each harvest so that made my job a little easier knowing that the weather wouldn't be an issue. Having said that, keeping an eye on the forecast, I knew that if there was a fine spell due, there was a good chance I'd have to drop everything to pop out there and so it proved.

One of Peter Robinson's fields in Co.Kildare

I have a farming background myself, my parents still run the farm back home in Wales but sadly, it wasn't a way of life that ever floated my boat. Having said that, the smell of freshly cut grass nostalgically transported me back to my youth and recollections of gathering the hay bales when I was a young fella. With camera in hand and eyes in the back of my head, I shot anything that moved on the first day of harvesting. I was impressed to see how two guys baling, two guys wrapping and two guys loading, took the place of probably a dozen people back in the day who had to do all the work manually. Peter made a point of asking me to shoot the purple wrapping he was using for the haylage as it was being used in support of Temple Street Childrens Hospital. 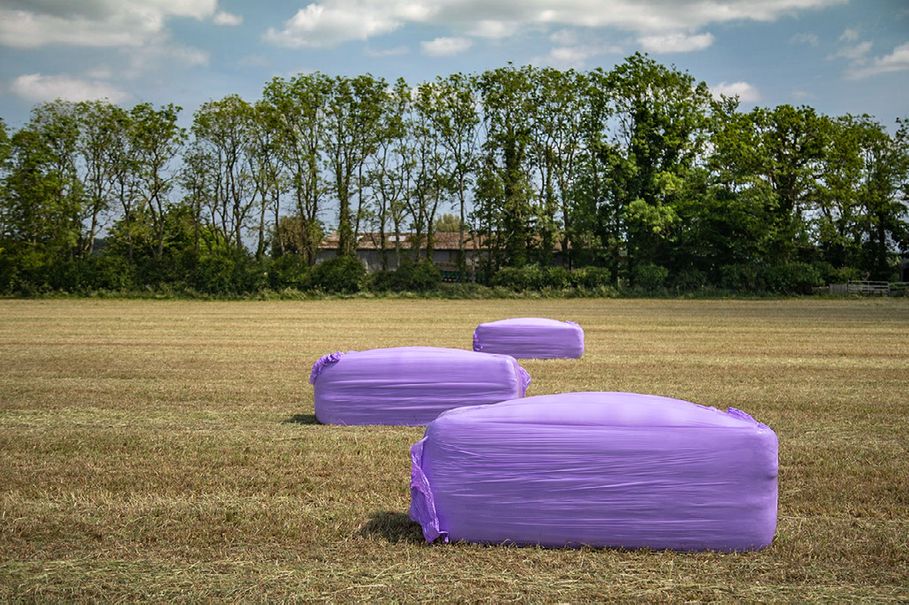 Temple Street Children's Hospital are behind this unique colour of wrapping

It was around 6 weeks inbetween shoots before the next harvest was due but I rocked up equally enthused. Who knew photographing grass could be so rewarding. Peter wanted to make sure his drying machine's were captured this time around and I had no idea what to expect. Three hugely impressive structure's stood in the yard of the business with generators churning out warm air ensuring the bales were dried faster than normal. I needed the wide angle lens to get the whole machine in shot and shot each of them from different angles, some worked, some didn't. All in all it was an enjoyable job. 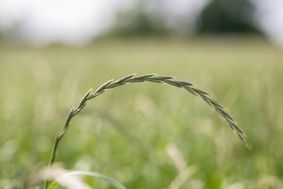 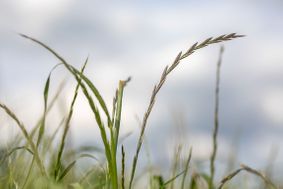 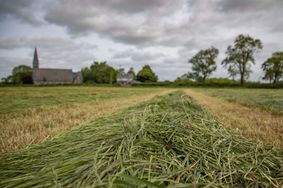 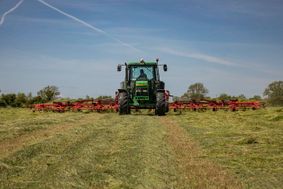 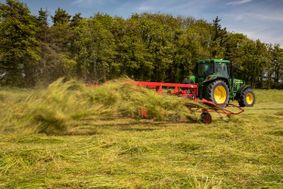 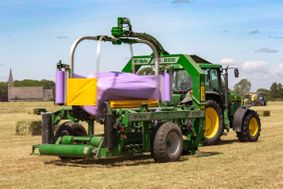 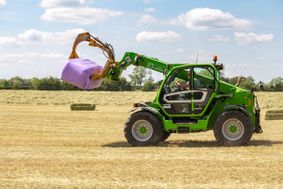 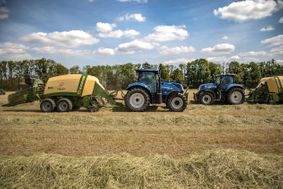 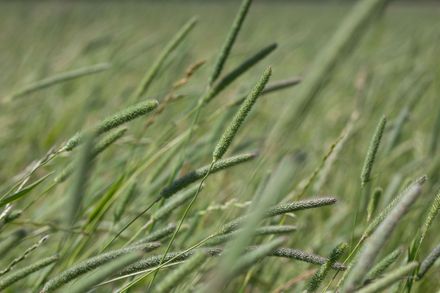 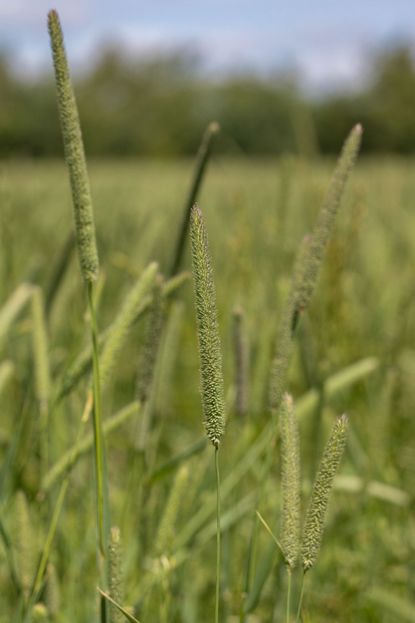 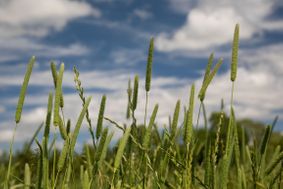 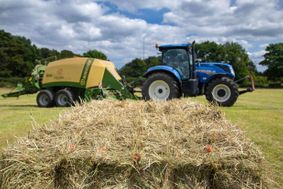 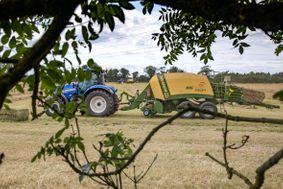 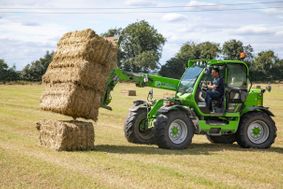 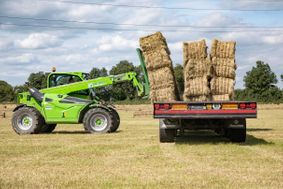 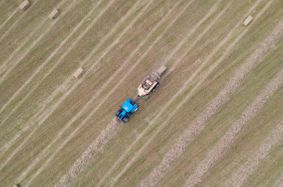 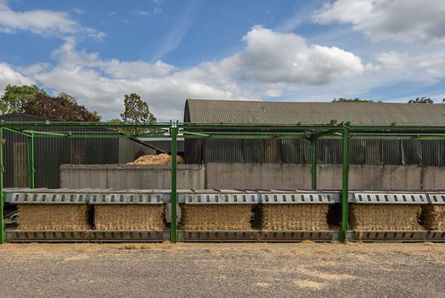