This was an interesting challenge as it involved offering brand photography for not one client but two at the same time. Mitch who runs the Infinity Hot Yoga studio in Maynooth approached me and told me they were working in collaboration with Mel from Social Bee to offer clients a yoga session followed by a sociable tea party and wanted some images of the day's offering for use on their website and social media marketing.

Mitch had confirmed that he didn't want the room photographed, cold, as it were, but preferred to have it shot as it would look as the clients come in.

"We want the studio photographed as if ready for a class"

We left it until just before the class began, when all the equipment, namely the yoga mats, blankets, face masks and cushions were in place ready for the clients to use. Having the candles lit lent a warm glow to the images, well it is Hot Yoga after all. The clients had been warned that a photographer would be in the studio during the class so they had no objection to me and my camera, in fact I think they were pretty oblivious to me being there.

Fortunately, they didn't turn the heat up for this yoga session which made life a little easier. A 37 degree studio would have created a lot of issues with condensation on the lenses which in turn would have meant a longer session to allow the lenses to acclimatise.

Light was an issue, of course. One of the key components of yoga is a relaxing environment so bright light doesn't lend itself to these sessions. The lights are turned right down, relying instead on candles that gently burn. There was no way I could get the shots I needed handheld so had to use the tripod with a wide open aperture and slowish shutter speed.

The second part of the job was working with Mel, who at that time was offering tea parties for the corporate world, helping to engage clients in conversation with each other. A great concept and one that was very effective in this case. I'd established that most of the clients who took part in the class didn't know each other so offering a tea party after the class had finished was a great way to get these people to chat to each other and by the end of the party there was great camaraderie between them all.

There are no better brand images to take than of people with a smile on their face. Sometimes we focus so much on what we think we need and miss what's happening right under our noses. In an approach that I will often use in event Photography mode, when there's a gathering of people I take a step back, watch AND listen to see if I can spot a potential situation developing where a bit of craic may be about to happen. This may need me to lower my camera for a few moments and just look around the room. A bit of patience usually reaps rewards and I've often been complemented for having captured the mood of an occasion with the candid images I've taken. 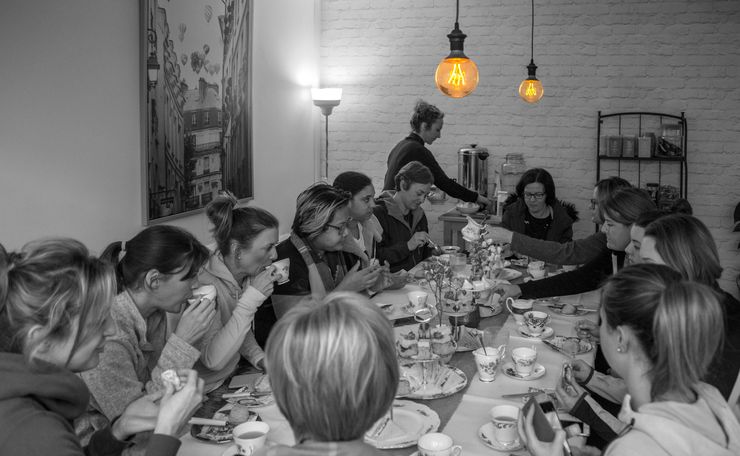 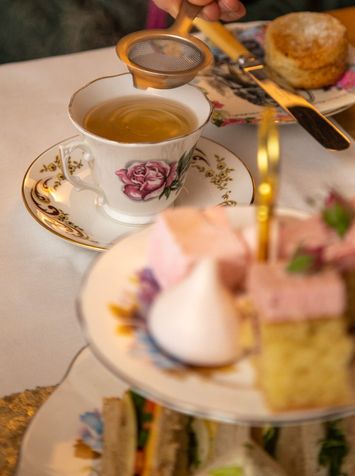 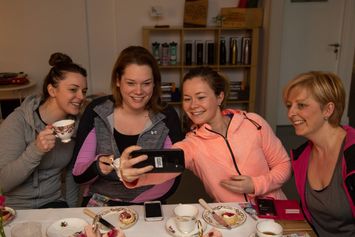 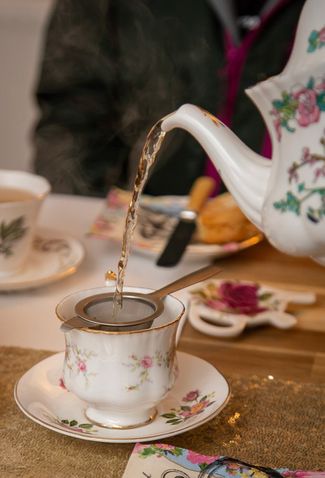 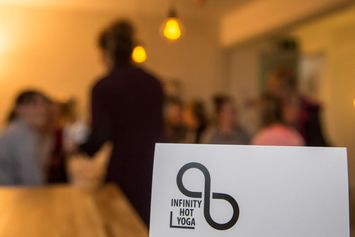